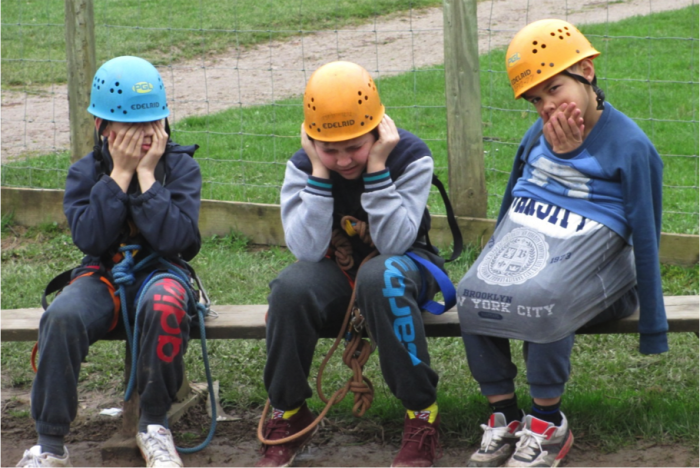 The Bradby Club is situated between Rugby Town centre and the ward of Overslade.

Although the club serves the young people and community throughout the Rugby area the majority of young people that attend live in the deprived areas of Overslade. It is these areas that experience some of the highest levels of social, education and employment deprivation not only within Rugby but compared to anywhere in the United Kingdom.

As a result of this there is a higher than average availability and usage of drugs and alcohol, the abuse of which can and does lead to higher than average levels of crime and unemployment. Rugby has a history of gang culture and postcode conflicts, the shadow of which still looms over and threatens the young people we work with today.